Florida could become the first state to import drugs from Canada

TAMPA, Florida. – Plans to import cheaper prescription drugs from Canada have been in the works for years. In Florida, it could finally be happening sooner than many think — possibly as early as early next year.

The fact that even though they differ on everything else, President Joe Biden and Governor Ron DeSantis both support her.

“If you have medicine in Canada, the same medicine costs 25% of what it costs here. We want Floridians to be able to share those discounts,” DeSantis said.

A RAND study looked at drug prices in nearly 40 countries and found that the United States pays more for prescription drugs than anyone else. Average prices are up about 250% in the United States or, as President Biden recently noted, “about two to three times what other countries are paying.”

In the United States, insurance companies cover most of the cost of drugs for those who are insured. But those who don’t have coverage, and those who have insurance that doesn’t cover their particular medications, burn themselves out — or go without.

In Canada, prescription drugs are much cheaper because the Canadian government regulates and controls the prices. So the idea is to help Americans take advantage of price controls in Canada.

Predictably, the pharmaceutical lobby opposes the plan to import prescription drugs from Canada. It ran advertisements questioning the safety of using drugs imported from other countries – one ad even stating, “Too many people have already died from counterfeit drugs; are you ready to take that risk? 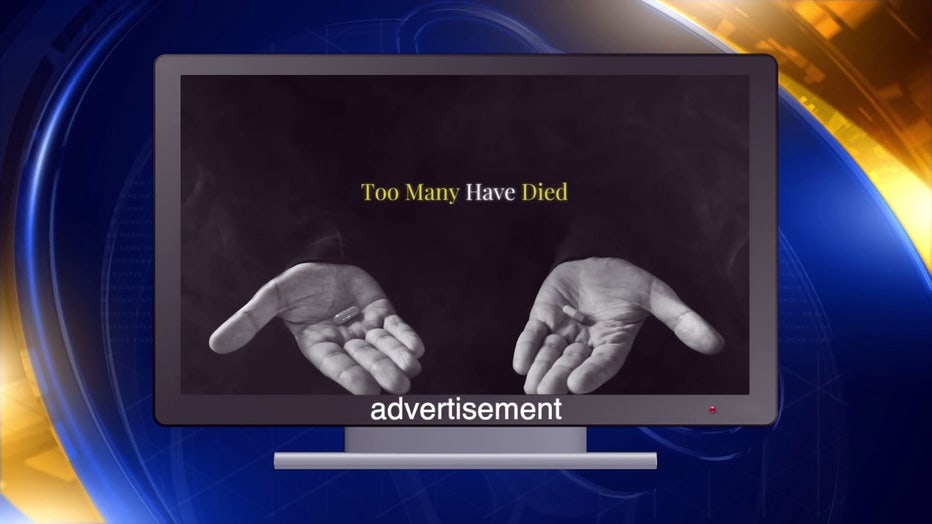 But Governor Ron DeSantis says we can trust Canada — and Congress agrees. It passed legislation allowing commercial imports of drugs from Canada in 2003. Sixteen years later, Florida was one of the first states to begin the process.

The state has spent the past two years building the system, which the governor says will keep it safe.

“This program only applies if we show that we are bringing safer and cheaper drugs than what we already have,” Governor DeSantis said.

The last step is FDA clearance, and President Biden has already ordered the FDA to work on that. As soon as the FDA gives the green light, Florida plans to take action. 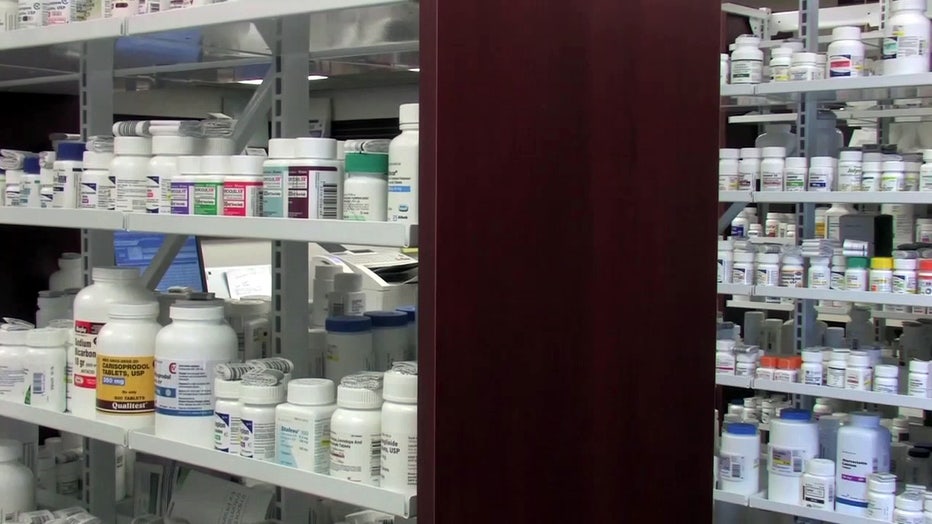 Lakeland life science logistics are ready for now. Its warehouses would begin to fill with boxes and bottles of pills – all prescription drugs from Canada.

“We are ready to begin importing within 90 days,” a company spokesperson told FOX 13.

The state has not elaborated or announced certain details, such as which drugs will come first. State officials have suggested they could start with drugs to treat diabetes, hepatitis, COPD and/or HIV/AIDS.

They will likely start with a small number of drugs for those with Medicaid, then others with public insurance. Further expansion would depend on the success of the program as well as demand.

There are a few wrinkles in the plan that need to be worked out. The pharmaceutical industry is challenging it in court. And supplies can also pose a challenge because Canada cannot supply its own citizens and still have enough to go around the United States, or even all of Florida, for that matter. Shipments should be what is considered “excess” or “excess” in the Canadian market.

But after years of planning, Florida could remove those barriers in 2022, bringing big changes to where we get our drugs and how much we pay for them.